We can give your organization comprehensive IT services and 24/7/365 live support for a predictable monthly fee. Stop stressing about technology, and start focusing on growing your business.
Categories
Tags

What is a Zero-Day Exploit? 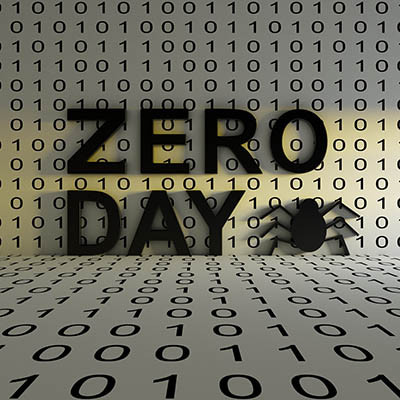 While security researchers do their best to find security vulnerabilities in software and systems before they are actively exploited by attackers, they can’t be successful all the time. There are too many threats and too many variables to consider, and zero-day exploits are often discovered well after they are actively being exploited by threats. How can you keep zero-day exploits from impacting your business?

What Exactly Is a Zero-Day Exploit?

To put it simply, zero-day exploits are flaws in systems that are discovered only after they have been targeted by a threat. The severity of the attacks can vary wildly, ranging from discrete and covert hacks that go undetected for some time, to in-your-face hacks that don’t care about being discovered by the user. In the case of the former, zero-day exploits can go undocumented for so long that it becomes an even greater threat and logistical nightmare for security researchers and developers.

Why Are They So Dangerous?

The main reason why zero-day exploits are so devastating is that they are undocumented and therefore hard to predict or take action to prevent. This unknown factor means that people often don’t know they exist until the flaw is being leveraged by hackers, making it even more crucial that developers act with haste to patch the flaw.

The problem here is that issuing patches to these types of issues takes time—time which is of the essence. As long as the threat is actively being exploited, users remain at risk until the patch has been issued, and after the lid has been blown off the vulnerability, you can bet that hackers will do all they can to take advantage of the exploit before it is fixed.

What Can You Do About Them?

Zero-day flaws are inherently dangerous because security researchers and professionals have precious little time to address them. That said, you do have some options available to you to protect your infrastructure as best you can, at least until the patch has been issued.

First, you want to consider a comprehensive security solution designed specifically for enterprise-grade security. Coleman Technologies can help you implement such a system to mitigate most security threats. At the same time, you’ll want to ensure your team has the training they need to identify potential threats and the reporting structure for how they can let IT know if something is amiss. We also recommend that you actively monitor your systems to detect abnormalities before they cause irreparable damage. All in all, you want a proactive strategy rather than a reactive strategy for your IT.

Coleman Technologies can help you put this plan into practice. To learn more about what we can do for your organization, call us today at (604) 513-9428.

Tags:
Security Hackers Vulnerability
How to Tell Your Business’ Technology Needs an Upg...
Business Technology Concepts to Look Out for in 20...

More posts from author
Wednesday, 01 February 2023 You Can’t Go Wrong with the Value Managed IT Services Bring
Tuesday, 31 January 2023 I Changed All My Passwords and It Was a Nightmare (But Totally Worth It)
Monday, 30 January 2023 You Need to Take Your Cybersecurity Seriously

Already Registered? Login Here
No comments made yet. Be the first to submit a comment 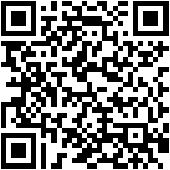 Learn more about what Coleman Technologies can do for your business.